FWB? What is that?

The more I grew up, I realized and notice that I actually had no real friends 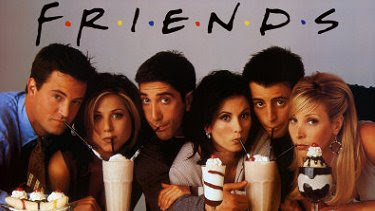 HOW DO I KNOW THAT I HAVE NO REAL FRIENDS?

1. "The friends" who are constantly kept in touch when I have something in my hand.

2. "The friends" who only interested when I'm in the top/fame phase.

3. "The friends" who take for granted with friendship and business.

4. "The friends" who only promise but no action in looking forward to meeting up.

5. "The friends" who suddenly try to keep close because the bad thing just happened to their life.

6. "The friends" who only asked out just to only sell their Insurance and Unit Trust. LOLOLOL!!

7. "The friends" who seek friends with benefit.

8. "The friends" who are suddenly busy out of the blue / missing in action / invisible when I'm explained my condition.

HOW TO GET REAL FRIENDS?

Actually, I feel thankful and glad what happened to me recently.
Technically, they eliminate themselves in my friends list. It just like auto bounce.. LOL!
With all the list above, its not so hard to know which one are my real friends now!

Life is so amazing! Quality friends are better than quantity friends.
Its better to have a real friends from a FAKE ONE.

How I fall in love with K-Drama?

TBH, I'm not a big fan for K-Drama. Even I was been in Korea last year and my ex-boyfriend are Korean, I really don't know who are the famous actor or the best singer in South Korea.

It started when I was couple with my Korean boyfriend. The Korean vibes when I was with him really strong. Donggyu speaks English very minimal and yet fluent only in Korean. So I decided to make an effort to learn Korean, just to make us easy to communicate in our relationship. Korean language wasn't in my bucket list , but since I have Oppa, I think this is the best time to learn something new from his culture. I didn't told Oppa that I wanted to learn Korean language, because I wanted to surprise him for Japan trip at that time. No one force or ask me to do this..

I heard from one of my friend, the best way to learn are from the K-Drama. I have no idea which K-Drama are famous and hot in the market now. I was thinking watching K-Drama will make me bored because the I hate drama. Its kinda of online learning hahahahaha!

I love music so I was thinking why not I started to listen Korean music first. I choose music from K-Drama theme songs, because it will help me connected to watch the K-Drama one day. And listening music can save me alot of time for learning, since I can listen when I'm in office or stuck in the jammed. Smart move huh..? Hahahaha..

After done couple of research , so I choose soundtrack from Guardian : The Lonely and Great God or also known as GOBLIN korean drama. I just want to make my first thing to be remember.
When I started to listen the first track, I'd really fall in love with the rhythm. The music have their own soul even I don't understand every single words. The music vibes feel alive!

I completed listen all the tracks from the K-Drama day and night.  Listen below for full album.. 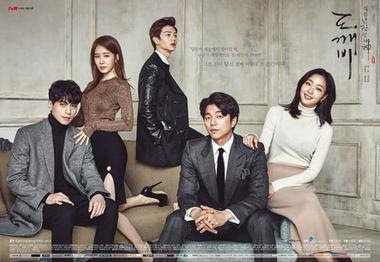 I started glued with K-Drama then. The music was variety and was chill to listen, I swear.. I listen more korean songs from my Kygo or Coldplay playlist every single day. I watched more Korean Drama , because some of the moral valued are the storyline was very superb. I learn the Korean cultural and interesting places indirectly from the K-Drama. I learn every thing about Korean from all the drama that I've watched. 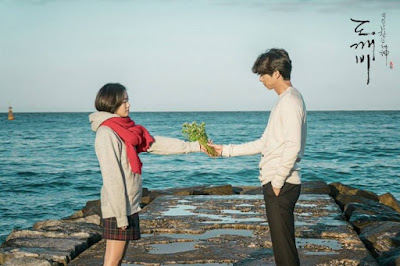 I developed a dream to be with Donggyu more and more same like in drama...

Remember .. this is my online learning lesson just to impressed my Oppa for our Japan trip in Nov 2017 .

Unfortunately, I only went to the Japan alone without DONGGYU HYUN..
K-Drama is only offer for fantasy and the reality is far what I dream and imagine. 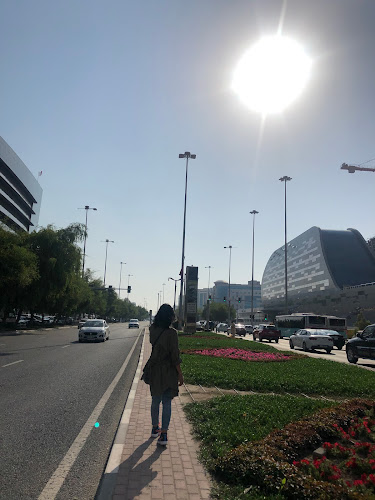 Read Me in Your Own Language!

Wikipedia - I want to know more!